Onlive Server has been generally perceived as a fully managed Russia VPS server hosting. We stay up with the latest VPS Server Hosting in Moscow, Russia. Linux & Windows based VPS servers are Virtualization of dedicated servers where those web customers who are not fit to oversee high cost of conferred servers can take a stab at Russia VPS Server and get complete root access of server. With the rise in the hype of Virtual Private Server in the Russia and beyond, it is essential to know all about the functionality and the specifications offered by it. The Russia VPS Server is the virtual machine that is generally deployed in rent or by purchase for configuration and connected administration in a web environment. The central fascinating aspect that makes VPS different from the other server system is that it can support all types of server software, transfer protocol, operating system, blog server, mail server, high-end graphics server and many more in very flexible manner.

There are considerable advantages that come up if you switch to the Russia VPS Server Hosting instead of the Cloud shared server. You can read them in details from the facts mentioned below. They are:

The first and foremost concern that is plaguing the digital world is the stealing of information and unwanted interruption by malware. With the Best VPS Server in Russia, you will have your own, private environment free from the external influence. Thus it guarantees you 100 percent security. 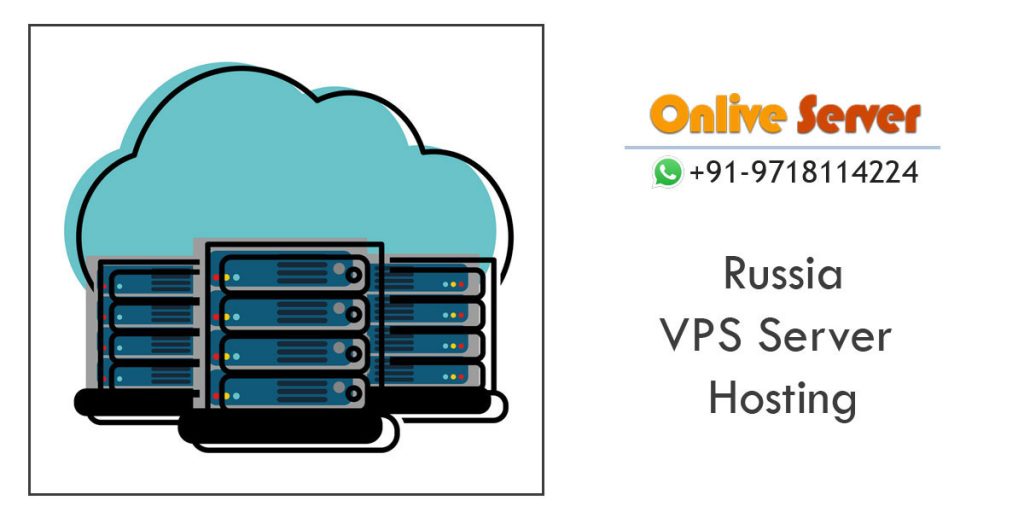 Onlive Server is the leading domain and web hosting company in Russia. We generally offer affordable Russian VPS servers to host your websites. With our Russia VPS hosting servers, you will have a unique Russia IP address which will not share with anyone.

The Cheap Russia Server Hosting is perhaps one of the few configurations that can support the mainframe efficiently with the parent platform and operating system. You can take up any kind of operating system or software depending upon your arena of function without any worry as   VPS is forefront in uniform compatibility.

If you own your own independent server, then you can handle all the traffic of your user, customer, and guest efficiently ensuring them of speedy execution of the web function.

It is high time that you can now shift to the VPS for all round purpose and smooth functioning.