When you pay for access to the VPS, you are not paying for the own private machine to operate your website for you. The practical part of Virtual Private Server primarily comes from a certain fact that the server is only the part of a large device. Each and every hard drive is its own independent area, not connected to the others for security purposes. And eventually, all of the hard drives in the machine will surely share the same computing resources like CPU speed, RAM, etc. 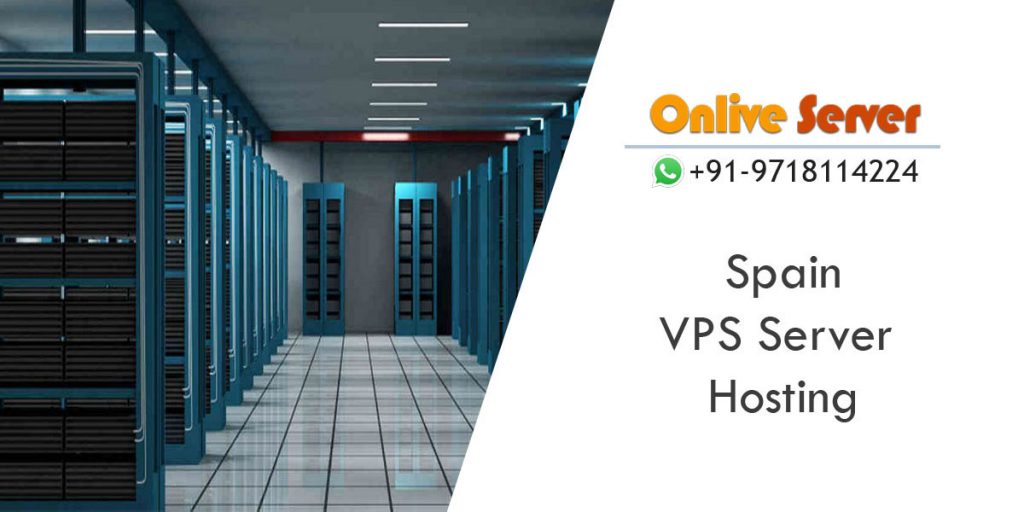 One of the significant things to comprehend about the entire powerful VPS server is that this is a part of the large device and it is quite capable of just being independently operated as well. The users who have access to a VPS can quickly make some changes to the website, store data, and information on the hard drive and then even reboot their part of the entire system as well without having any kind of effect on the virtual servers, which computing resources are being shared with.

Why Spain VPS Hosting is useful and beneficial?

Your company requires the dedicated space for the Spain VPS Server Hosting to take place. The website needs the reliability and speed that the clients are demanding. So, when you turn to the VPS, your company will gain the enhanced speeds, which are the ultimate requirements of your website without any added expenditure of operating it yourself.