The Switzerland VPS Server Hosting system has broadened the scopes even more for business owners today. Most of the small or medium scaled business owners used shared, and large-scale enterprises shifted to dedicated. The cheap and best Zurich is accessible in the most reasonable ranges and yet provides high-end features, reliability and data security to users. Among all the features, some of the most accepted plus points shall be demonstrated further.

Run any operating system without restarting your system

Hyper-rich work techniques demand the running of not only software but also different operating systems at the same time. The Cheap Switzerland VPS Server technology supports the same for users. The concept is close to what a virtual box supports. With the help of the hosting system, you can continue projects requiring different OS at the same time. 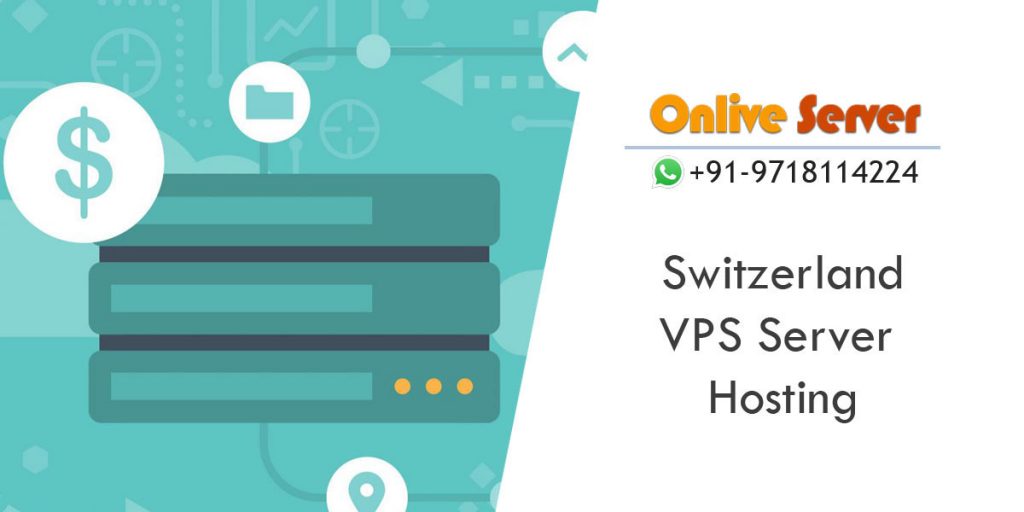 On the other hand and as mentioned before, even though the Switzerland VPS Hosting is a divided among users, it deliberately supports installations of software and web applications needing resume or restarts without affecting the functionality of other users. This is one of the critical features of the Services due to which customers are looking at it as a highly flexible and affordable option in the array in the market, today.

However, the Service requires detailed understanding when it comes to assessing hardware as per your needs. This is where the reliability and support from the Switzerland VPS Server Hosting Company step in. The brand is known for being available twenty-four seven for customers irrespective of the depth of the issue. They can be reached via email, telephone as well as chat to assist in multiple domains as per requirement.